The “Archaeology and Religion”  series is published in partnership with Routledge India. The series examines inscriptions, ritual objects, coins, and sculptural and narrative representations on shrines to help investigate the complex relationship between manifestations of religion and the archaeological record.

Professor Himanshu Prabhu Ray is the editor of the new Archaeology and Religion series. She is a former Chair of the National Monuments Authority, New Delhi, and formerly a professor at the Centre for Historical Studies at Jawaharlal Nehru University. She was a Shivdasani Visiting Fellow at the OCHS in 2006 and 2007 and edited the proceedings of the Archaeology and Text conference which was held in Oxford in 2007, published by Oxford University Press under the title Archaeology and Text: The Temple in South Asia.

Proposals for the series can be made to info@ochs.org.uk using this form (pdf 50kb) as the basis. 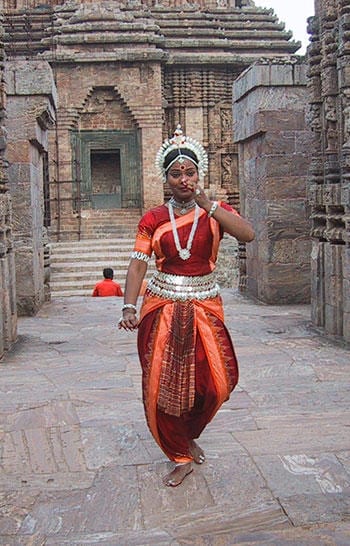 Patterns of ritual power, presence, and space are fundamentally connected to, and mirror, the societal and political power structures in which they are enacted.

This book explores these connections in South Asia from the early Common Era until the present day. The essays in the volume examine a wide range of themes, including a genealogy of ideas concerning Vedic rituals in European thought; Buddhist donative rituals of Gandhara and Andhra Pradesh in the early Common Era; land endowments, festivals, and temple establishments in medieval Tamil Nadu and Karnataka; Mughal court rituals of the Mughal Empire; and contemporary ritual complexes on the Nilgiri Plateau. This volume argues for the need to redress a historical neglect in identifying and theorising ritual and religion in material contexts within archaeology. Further, it challenges existing theoretical and methodological forms of documentation to propose new ways of understanding rituals in history.

This volume will be of great interest to scholars and researchers of South Asian history, religion, archaeology, and historical geography. 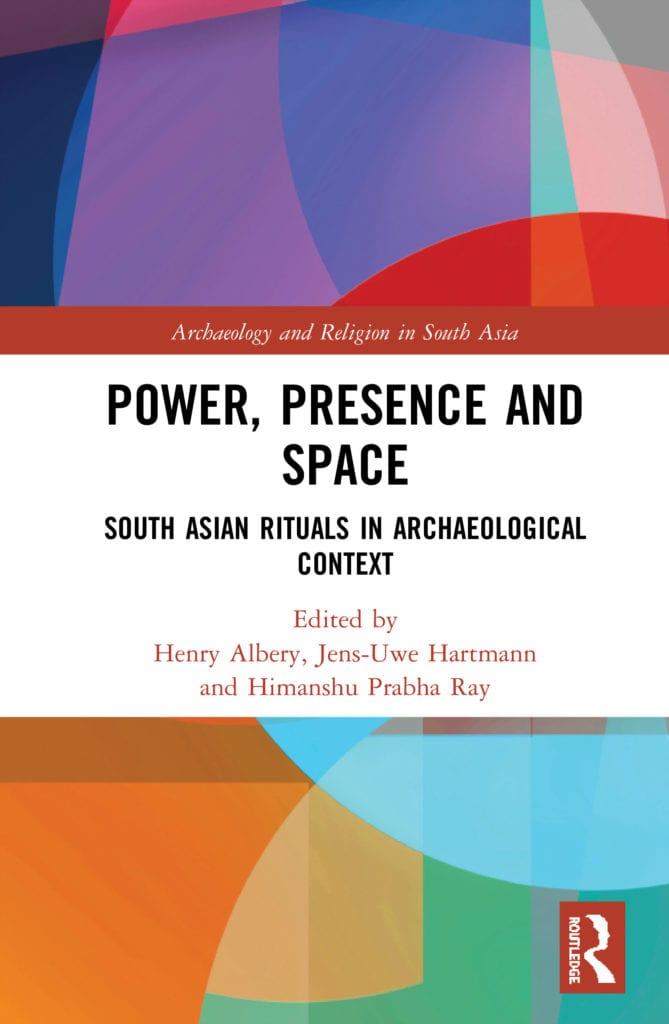 This volume breaks new ground by conceptualizing physical landscapes as living cultural bodies. It redefines dynamic cultural landscapes as catalysts in which the natural world and human practice are inextricably linked and are constantly interacting.

Drawing on research by eminent archaeologists, numismatists and historians, the essays in this volume:

• Provide insights into the ways people in the past, and in the present, imbue places with meanings;

• Examine the social and cultural construction of space in the early medieval period in South Asia;

• Trace complex patterns of historical development of a temple or a town, to understand ways in which such spaces often become a means of constructing the collective past and social traditions.

With a new chapter on continuity and change in the sacred landscape of the Buddhist site at Udayagiri, the second edition of Negotiating Cultural Identity will be of immense interest to scholars and researchers of archaeology, social history, cultural studies, art history and anthropology.

The book can be purchased here:
https://www.routledge.com/Negotiating-Cultural-Identity-Landscapes-in-Early-Medieval-South-Asian/Ray/p/book/9780367222727 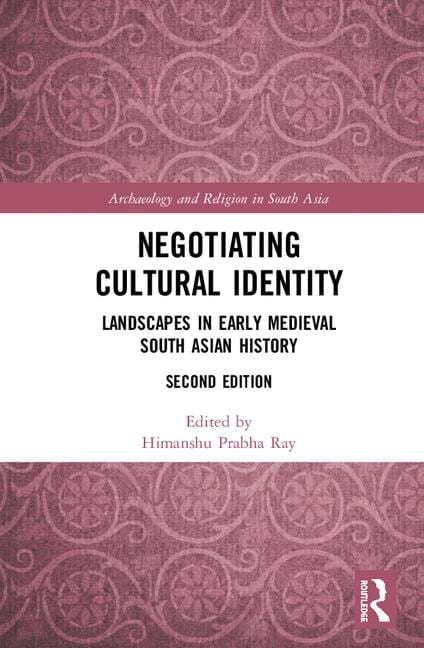 From Temple to Museum. Colonial Collections and Umā Maheśvara Icons in the Middle Ganga Valley

Religious icons have been a contested terrain across the world. Their implications and understanding travel further than the artistic or the aesthetic and inform contemporary preoccupations. This book traces the lives of religious sculptures beyond the moment of their creation. It lays bare their purpose and evolution by contextualising them in their original architectural or ritual setting while also following their displacement. The work examines how these images may have moved during different spates of temple renovation and acquired new identities by being relocated either within sacred precincts or in private collections and museums, art markets or even desecrated and lost.

The book highlights contentious issues in Indian archaeology such as renegotiating identities of religious images, reuse and sharing of sacred space by adherents of different faiths, rebuilding of temples and consequent reinvention of these sites. The author also engages with postcolonial debates surrounding history writing and knowledge creation in British India and how colonial archaeology, archival practices, official surveys and institutionalisation of museums has influenced the current understanding of religion, sacred space and religious icons. In doing so it bridges the historiographical divide between the ancient and the modern as well as socio-religious practices and their institutional memory and preservation.

The book can be purchased here:
https://www.routledge.com/From-Temple-to-Museum-Colonial-Collections-and-Uma-Mahesvara-Icons/Kulshreshtha/p/book/9780367345426 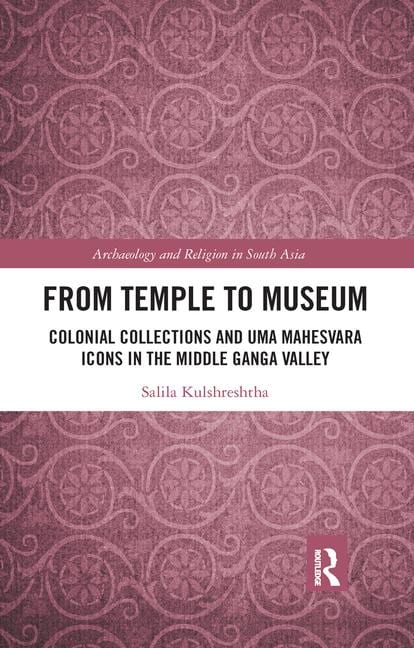 Buddhism and Gandhara. An Archaeology of Museum Collections

Gandhara is a name central to Buddhist heritage and iconography. It is the ancient name of a region in present-day Pakistan, bounded on the west by the Hindu Kush mountain range and to the north by the foothills of the Himalayas. ‘Gandhara’ is also the term given to this region’s sculptural and architectural features between the first and sixth centuries CE.

This book re-examines the archaeological material excavated in the region in the nineteenth and early twentieth centuries and traces the link between archaeological work, histories of museum collections and related interpretations by art historians. The essays in the volume underscore the diverse cultural traditions of Gandhara – from a variety of sources and perspectives on language, ethnicity and material culture (including classical accounts, Chinese writings, coins and Sanskrit epics) – as well as interrogate the grand narrative of Hellenism of which Gandhara has been a part. The book explores the making of collections of what came to be described as Gandhara art and reviews the Buddhist artistic tradition through notions of mobility and dynamic networks of transmission.

The book can be purchase here: 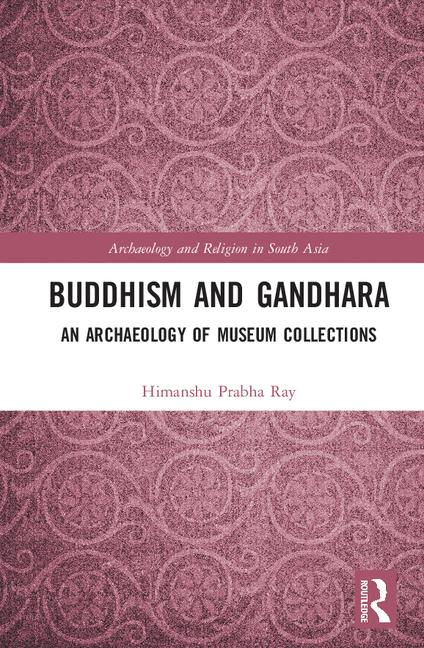 This book uses gender as a framework to offer unique insights into the socio-cultural foundations of Buddhism. Moving away from dominant discourses that discuss women as a single monolithic, homogenous category—thus rendering them invisible within the broader religious discourse—this monograph examines their sustained role in the larger context of South Asian Buddhism and reaffirms their agency. It highlights the multiple roles played by women as patrons, practitioners, lay and monastic members, etc. within Buddhism. The volume also investigates the individual experiences of the members, and their equations and relationships at different levels—with the Samgha at large, with their own respective Bhikşu or Bhikşunī Sangha, with the laity, and with members of the same gender (both lay and monastic). It rereads, reconfigures and reassesses historical data in order to arrive at a new understanding of Buddhism and the social matrix within which it developed and flourished.

Bringing together archaeological, epigraphic, art historical, literary as well as ethnographic data, this volume will be of interest to researchers and scholars of Buddhism, gender studies, ancient Indian history, religion, and South Asian studies. 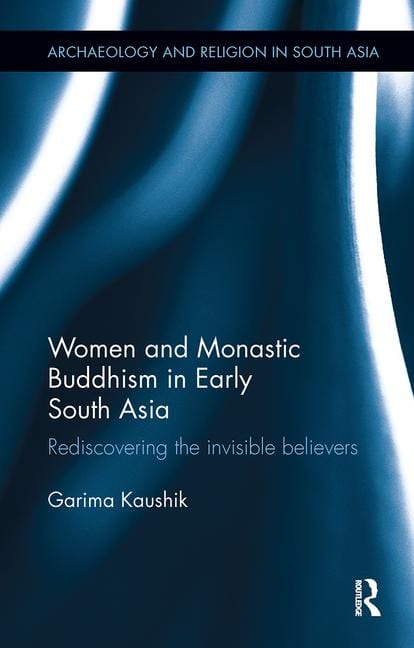 This volume focuses on the religious shrine in western India as an institution of cultural integration in the period spanning 200 BCE to 800 CE. It presents an analysis of religious architecture at multiple levels, both temporal and spatial, and distinguishes it as a ritual instrument that integrates individuals and communities into a cultural fabric. The work shows how these structures emphasise on communication with a host of audiences such as the lay worshipper, the ritual specialist, the royalty and the elite as well as the artisan and the sculptor. It also examines religious imagery, inscriptions, traditional lore and Sanskrit literature.

The book will be of special interest to researchers and scholars of ancient Indian history, Hinduism, religious studies, architecture and South Asian studies. 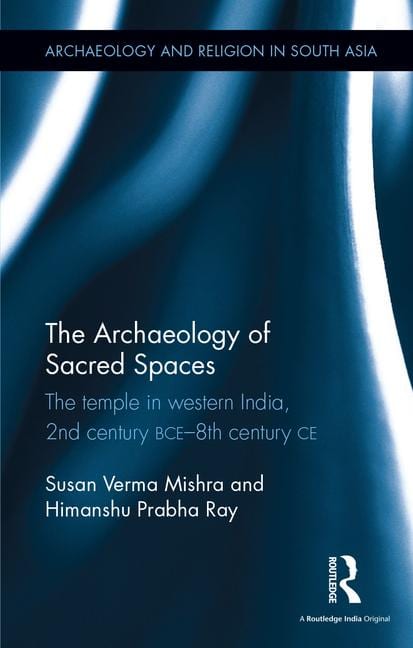 This book draws on research by archaeologists, numismatists and historians on the social and cultural construction of landscapes in India. It deals with the perception, use and representation of the landscape as an essential dimension of life in the early medieval period.

The book can be purchased here:
https://www.routledge.com/Negotiating-Cultural-Identity-Landscapes-in-Early-Medieval-South-Asian/Ray/p/book/9780815373124 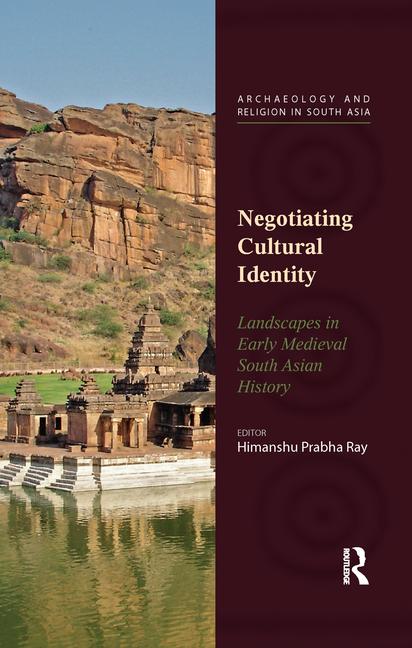 This book explains how the early historic archaeological record of Punjab was put to use in the process of identity formation in the colonial and postcolonial periods. It focuses on the archaeological material with an eye towards how it was shaped by ancient identities. 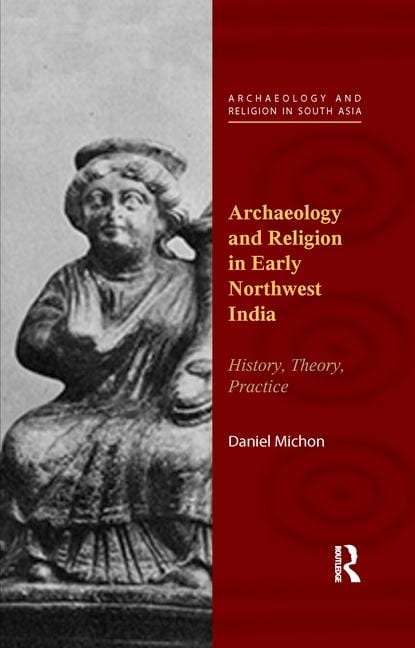