Prof. Gavin Flood, the Academic Director of the Oxford Centre for Hindu Studies is leaving Oxford to take up a chair in Comparative Religion at the National University of Singapore after more than ten years invaluable service at the heart of Hindu Studies in Oxford.

While at the OCHS he was Consulting Editor of the Journal of Hindu Studies and produced three books: The Truth Within: A History of Inwardness in Christianity, Hinduism, and Buddhism; The Bhagavad Gita: A New Translation; and The Importance Of Religion: Meaning In Our Strange World. His earlier work, Introduction to Hinduism, remains a core text at universities worldwide. In 2014 he was elected a Fellow of the British Academy.

Prof. Flood said: ‘I leave the OCHS in excellent health and with great potential. There is a core of young scholars ready to take on the mantle of Hindu Studies at Oxford and I look forward to seeing their progress. I aim to remain in close contact with the OCHS and look forward to coming back for conferences, research projects, and to see old friends.’

OCHS Director, Shaunaka Rishi Das, said that Prof. Flood, ‘embodies rigorous scholarship with the virtues that implies. He has been a kind friend to staff and scholars at the Centre and an excellent guide to his students. He has played a vital role in setting and achieving our high academic standards.’

The OCHS plans to continue working with Prof. Flood in the continued development of research and publishing at the OCHS. 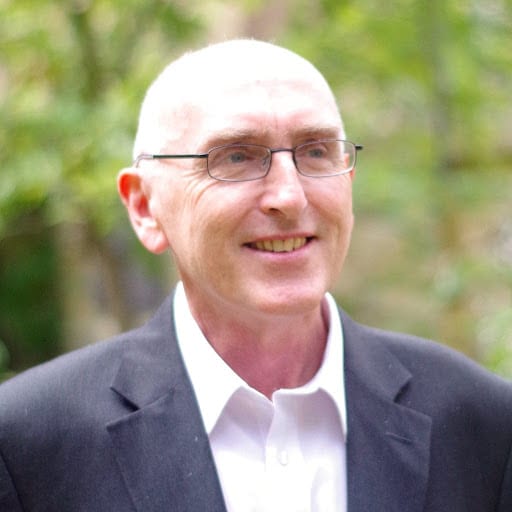