The OCHS is proud to announce a new academic book series “Archaeology and Religion”, published in partnership with Routledge India. The new series examines inscriptions, ritual objects, coins, and sculptural and narrative representations on shrines to help investigate the complex relationship between manifestations of religion and the archaeological record.

Professor Himanshu Prabhu Ray is the editor of the new Archaeology and Religion series. She is currently the Chair of the National Monuments Authority, New Delhi. and formerly a professor at the Centre for Historical Studies at Jawaharlal Nehru University. She was a Shivdasani Visiting Fellow at the OCHS in 2005 and edited the proceedings of the Archaeology and Text conference which was held in Oxford in 2007, published by Oxford University Press under the title Archaeology and Text: The Temple in South Asia.

More information can be found at www.ochs.org.uk/publications/archaeology-and-religion-series. 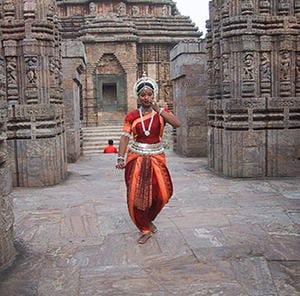