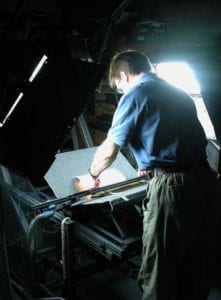 The OCHS, in collaboration with Oxford University’s Indian Institute Library and Oxford University’s Refugee Studies Centre, has received a grant of £105,000 from the New Opportunities Fund for digitisation of the Shikshapatri and the creation of a learning resource. The project is beginning by making images of the manuscript available over the internet.

The full digital Shikshapatri, which will integrate the images with sound and electronic articles on its history and significance, will be launched in November 2003. It is hoped that the digital Shikshapatri will become a model for other online versions of important Hindu manuscripts held in libraries in the UK. Every year over 900 Hindus come to view the Shikshapatri in Oxford. By developing learning resources for this important text, we raise its profile and make it as accessible as possible to the widest audience.

This project will be of great value to all the members of the Swaminarayan community in Britain and internationally, and for scholars, researchers, and others wishing to become more acquainted with this important text and the Swaminarayan tradition. 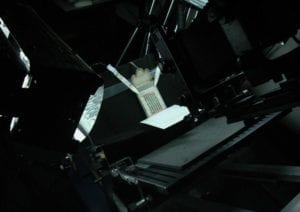