The Bhagavad Gita appears as the sixth book of the Hindu epic, the Mahabharata – just prior to the eighteen-day battle of Kurukshetra. The hopes of the Pandava faction rest largely on the martial prowess of Arjuna. But, at the start of the Gita, we find Arjuna unwilling to wage war against his own family members. At this point Krishna begins to offer instruction to Arjuna. Initially, Krishna aims to persuade Arjuna that waging war is not necessarily wrong. However, the text goes far beyond this initial aim. It develops into a full exposition of belief and practice that has had an immeasurable influence on Hindu thought and practice.

In relation to the Oxford’s Hindu Chaplaincy, the OCHS has weekly Bhagavad Gita study sessions during the term for students. During these sessions, the study group discuss the Gita’s importance on the basis of a chaplaincy and/or life practice point of view.

During our current Covid restrictions the study group will take place via Zoom. Otherwise, and mindful of Covid restrictions, the venue for meetings and events is the Oxford Centre for Hindu Studies, 13-15 Magdalen Street, OX1 3AE.

The Bhagavad Gita study sessions are for all interested in the knowledge of the Gita and we invite everyone to come and join the study group.

The OCHS likewise offers an academic course studying the main themes of Krishna’s teachings and the principal ideas within the eighteen chapters (700 verses) of Bhagavad Gita. 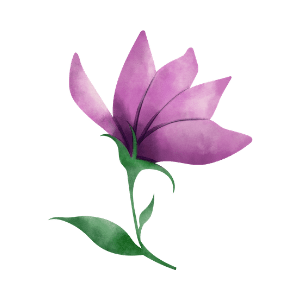