Sixteenth century scholar-saint Caitanya has inspired many a Krishna devotee over the years. His message made its way from east India, travelling around the world, and reaching millions.

It begins with an introduction by Professor Valpey on discourses of ultimacy, followed by sections on epistemology and ontology, the relationship between God and the world, the continuity and transformation of the Caitanya Vaisnavism, the connection between ethics and devotional communities, and the aesthetics of religious experience.

Each chapter is accompanied by a reading, often from works in Sanskrit and Bengali that have not yet been studied in English.

Prominent philosophers and religious thinkers in the Vaisnava tradition are also featured in this volume, including Baladeva Vidyabhushana, Rupa Gosvami, Krsnadasa Kaviraja and Jiva Gosvami.

Caitanya Vaisnava Philosophy will be available from Ashgate starting March 2014, in both hardcover and e-book formats. 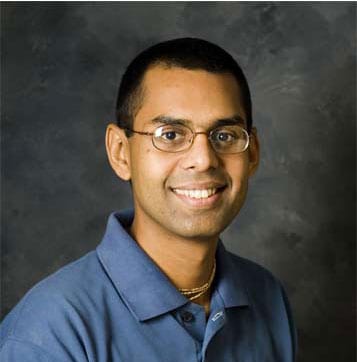