The Oxford Handbook of Meditation

Our two fellows Prof. Gavin Flood and Dr Bjarne Wernicke-Olesen have both contributed with an article in the recently published Oxford Handbook of Meditation edited by Miguel Farias, David Brazier, and Mansur Lalljee. Prof. Flood’s article is on Tantra and Dr. Wernicke-Olesen has written about Yoga. Below are the two abstracts borrowed from Oxford Handbooks Online website.

‘Tantra’ abstract:
Meditation has been integral to Hindu and Buddhist tantric traditions, in particular involving visualization or visual contemplation, practiced as part of ritual and also in its own right in order to achieve the goals of liberation from the cycle of reincarnation and also to achieve pleasure or power in this and other worlds. Visual contemplation is particularly focused on the body envisioned as being pervaded by a vertical axis at a subtle level, along which are located different levels of experience associated with different levels of the hierarchical cosmos. Power is awakened through meditation that rises up through these levels up to the very highest realization. This visual contemplation is thought to be of the subtle body as the support of the soul that leaves the physical body at death. There is also meditation without visualization that emphasizes the flow of pure awareness. This essay examines these practices in the major Hindu tantric traditions focused on the deity Śiva with some reference to the traditions of the Goddess, Viṣṇu, and Buddhism. These traditions influence the later Yoga tradition and have been transformed in the modern West.

‘Yoga’ abstract:
Yoga, meditation, and asceticism have been intimately linked throughout Indian religious history since the early beginnings in the ascetic reformism of India’s “axial age.” Traditional yoga addresses the main concerns of the ascetic reformism and is a practical method to solve the problem of suffering and attain liberation from this world. It primarily refers to the practice of meditation as described and systematized in the later classical yoga of Patañjali, where yoga is a synonym for non-cognitive samādhi, the highest state of consciousness. As indicated in the Upaniṣads and the yoga-auxiliaries, meditation consists in stilling the body, the senses, and the mind through a withdrawal of the senses, breath-control, and fixing the mind on a single point (including god or īśvara) as a way to reach samādhi. These techniques were combined with Sāṃkhya philosophy and other ideas and terminology (especially Buddhist) from the ascetic reformism discourse and systematized into a whole by Patañjali in the Pātañjalayogaśāstra in the fourth century ce. Via this kind of Brahmanical Sanskritic adaptation of ascetic practices, yoga and meditation became gradually incorporated into the mainstream of Indian religious life and were successfully exported to the Western world almost two millennia later. 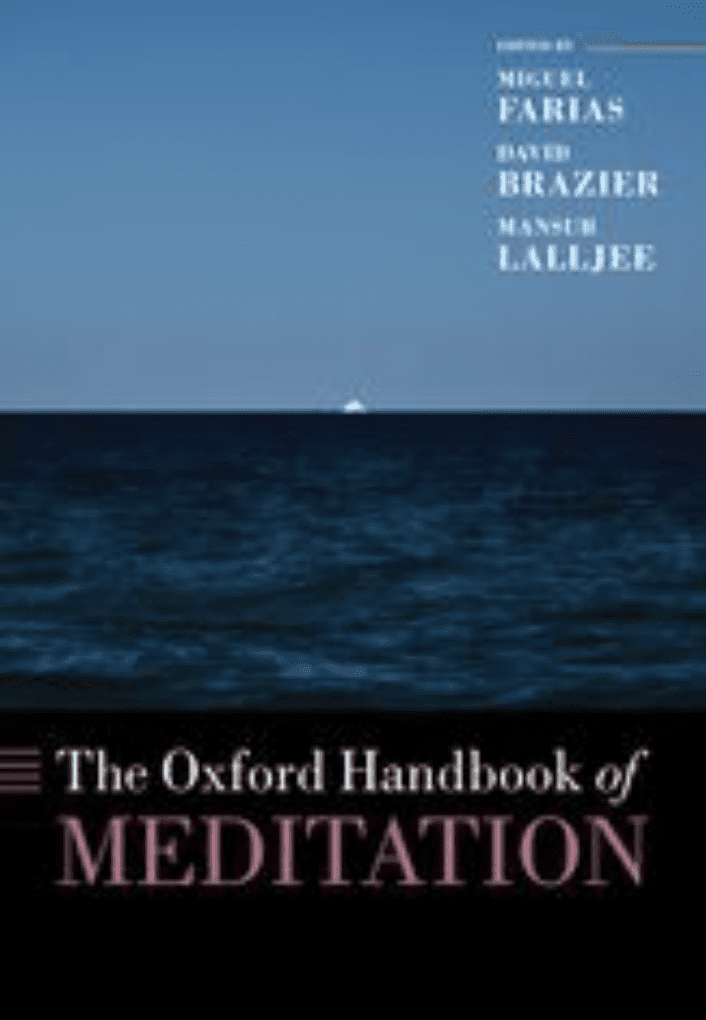