The Yogic Body of Haṭhapradīpikā

Friends of the Oxford Centre For Hindu Studies presents

The pre-modern yogic body is an intriguing and challenging concept that has been shaped over several millennia and it has also gained importance in some modern yoga- and meditation traditions and practices.
But what is this “yogic body” actually made up off? The pre-modern yogic body was not an empirical or biological body, but a more subtle and rather complex body consisting of various energy centers and channels in which substances and energy could be caused to move around and the natural flow of the body reversed. The idea of something moving around in this body is persistent in all systems of yogic bodies but what this something is differs from system to system and from technique to technique.
In this lecture, I will present an introduction to understanding the yogic body as it is presented in the medieval text Haṭhapradīpikā (1450) which has become the classic text of both pre-modern, and to some extent, modern haṭhayoga. Haṭhapradīpikā is however not a representation of one single system or tradition, but rather a compilation that combines many different yoga systems, traditions and techniques here labeled as haṭhayoga by the author Svātmārāma. 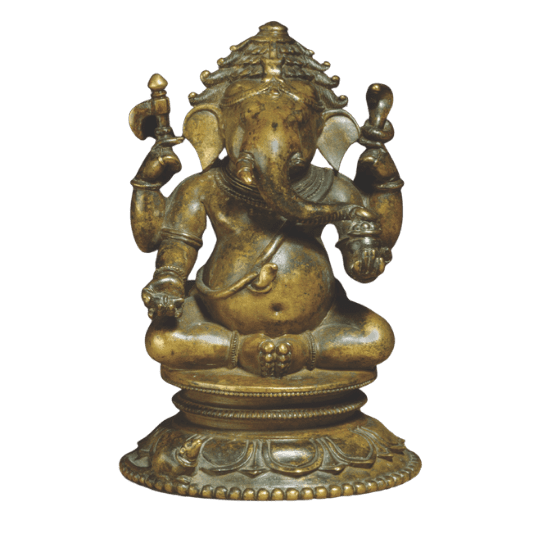