Shaunaka Rishi Das is the Director of the Oxford Centre for Hindu Studies, a position he has held since the Centre’s foundation in 1997. He is a lecturer, a broadcaster, and Hindu Chaplain to Oxford University. His interests include education, comparative theology, communication, and leadership. He is a member of The Commission on Religion and Belief in British Public Life, convened in 2013 by the Woolf Institute, Cambridge. In 2013 the Indian government appointed him to sit on the International Advisory Council of the Auroville Foundation. 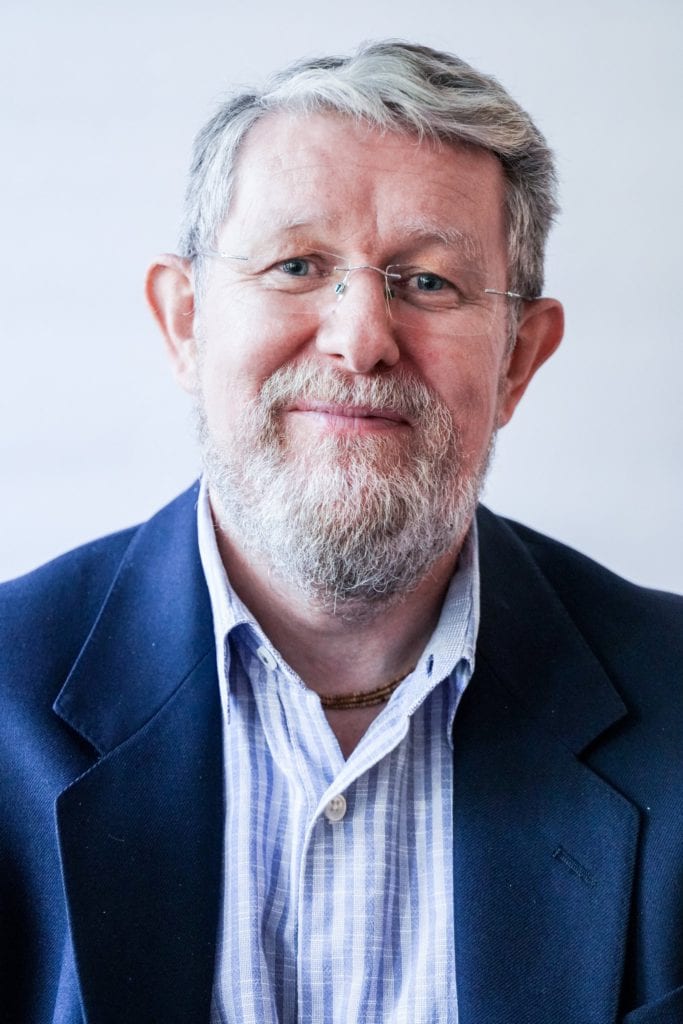