Dr Bjarne Wernicke-Olesen is a Research Lecturer at the centre and tutor in Hinduism, Buddhism and Sanskrit at the Faculty of Theology and Religion. He teaches courses, seminars and tutorials in Sanskrit, Pāli and Indian religions, as well as courses and seminars on manuscript reading and theory, and method in the Study of Religion. He is currently leading and managing a research project on Śākta Traditions and a research programme on the Comparative Study of Religion together with Prof. Gavin Flood. He is the founder of the OCHS Kathmandu Office and also the founder and supervisor of a student exchange programme with Aarhus University.

His research interests in Hindu Studies and the Study of Religion include: Indian languages (esp. Sanskrit, Vedic and Pāli), the ascetic reformism (c. 6th to 2nd century BC), Śāktism and tantric traditions, medieval India and Nepal, yoga and asceticism, myths and rituals, history of ideas in South Asia, theory and method, key thinkers and the history of research on religion.

His book publications include a translation of the Bhagavadgītā (Gammelmark 2009) and an introduction to Sanskrit in two volumes called Gudernes Sprog (Language of the Gods: Classical Sanskrit in Danish, Univers 2013, 2014). He is the editor of Goddess Traditions in Tantric Hinduism: History, Practice and Doctrine (Routledge 2015) and co-author on a Danish introduction to Hinduism with a focus on Varanasi (Systime, 2015). He is currently working on a Danish translation of the Haṭhapradīpikā, and an English translation and critical edition of the Netratantra in two volumes for the Routledge Tantric Studies series, as well as a volume on Models of the Human in Tantric Hinduism. He has written a number of articles in Danish, German, and English on goddess traditions, asceticism, yoga and meditation. 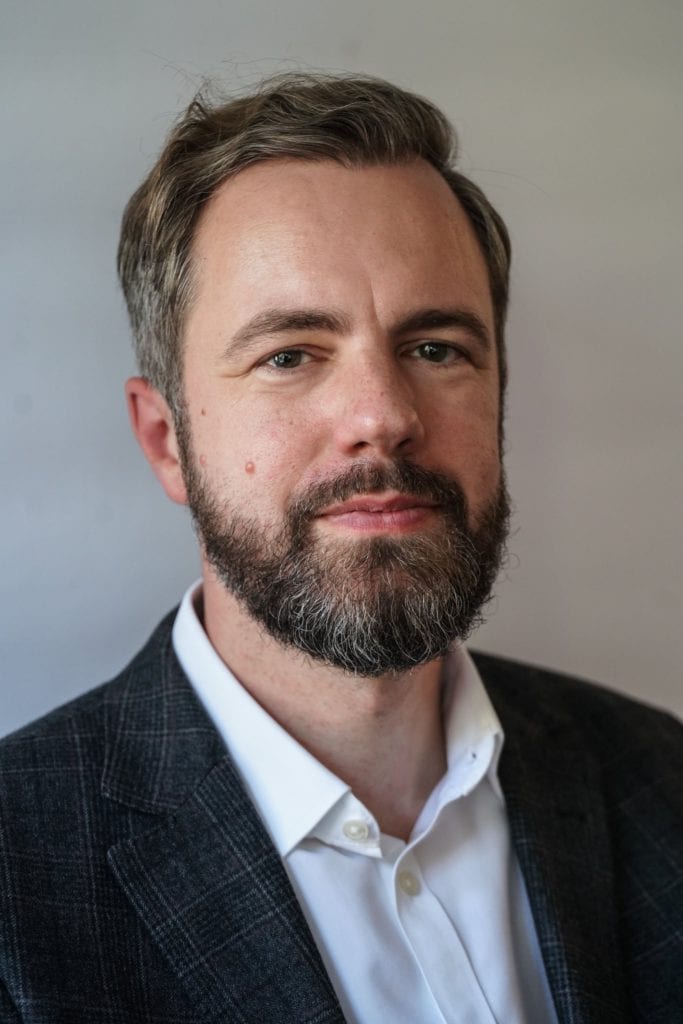