Dr Natalia Lidova is one of the leading Russian scholars within the field of Sanskrit literature and Hindu culture. She has worked as a Visiting Professor at Delhi University, J.N.U., Benaras Sanskrit University, Poona University and Calcutta University. 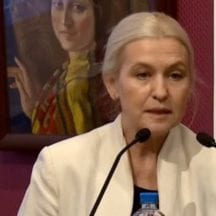