Dr Lucian Wong is a Fellow of the Oxford Centre for Hindu Studies. He holds a BA in Philosophy from University College London, an MA in Indian Religions from SOAS University of London, and a DPhil in Theology and Religion from the University of Oxford. His current monograph project, Devotional Rupture: Bengali Vaishnavism and Colonial Modernity, presents a focused study of the life and thought of the late colonial Vaishnava leader Kedarnath Datta Bhaktivinod (1838–1914), which challenges the prevalent notion that the colonial encounter marked a moment of radical disjuncture within Hindu lifeworlds. He offers tutorials in Hinduism for Oxford’s Faculty of Theology and Religion and in Indian Philosophy for the University’s Faculty of Philosophy, and regularly leads readings in Middle Bengali at the OCHS. He is a director the OCHS’s Rethinking Hinduism in Colonial India, Bengali Vaishnavism in the Modern Period, and Digital Humanities and Hindu Studies projects, a member of the OCHS Academic Planning Committee, and an editor of the Journal of Hindu Studies. 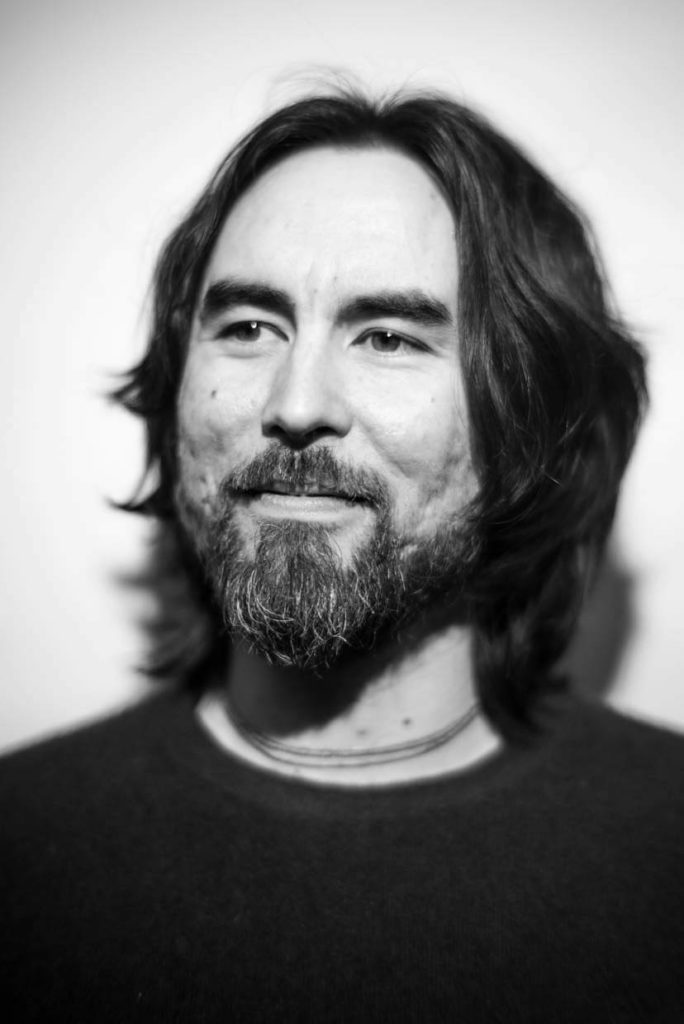