Menu
Professor Emeritus of Asian Studies, The University of Texas at Austin
jpo@uts.cc.utexas.edu

Professor Patrick Olivelle studied Sanskrit and Indian Religions for his BA at Oxford University, which he finished in 1972. In 1974, he received a PhD from the University of Pennsylvania for a thesis containing the critical edition and translation of Yadava Prakasa’s Yatidharmaprakasa.
From 1974-1991, Professor Olivelle taught in the Department of Religious Studies at Indiana University, Bloomington, where he was the Department Chair 1984-90. From 1994 to his retirement in 2007, he served as the Chair of the Department of Asian Studies at the University of Texas at Austin, where he was Professor of Sanskrit and Indian Religions. Professor Olivelle was elected to the American Academy of Arts and Sciences in 2020.

Since 1975, Olivelle has also received fellowships from several other institutions, including the American Institute of Indian Studies (1975), the National Endowment of the Humanities (1977-78), Wolfson College, University of Oxford (1977-78; 1981-82), the American Institute of Indian Studies and Smithsonian Institution (1982), the Guggenheim Foundation (1996-97), and the American Council of Learned Sciences (2000-2001). Olivelle was honoured in 1997 by the University of Western Michigan, as the Mircea Eliade Lecturer in Comparative Religion; as the Christie and Stanley E. Adams Jr Centennial Professor in Liberal Arts, from 1998 until 2000, and as the Alma Cowden Madden Centennial Professor in Liberal Arts, from 2000, at the University of Texas; and as the 2001 Gonda Lecturer at the Royal Netherlands Academy of Arts and Sciences.

Professor Olivelle is very well known and highly regarded for his work on early Indian religions and Ascetic Traditions.

His research interests include Sanskrit, Ancient Indian religious history and the history of the Idea of Dharma. 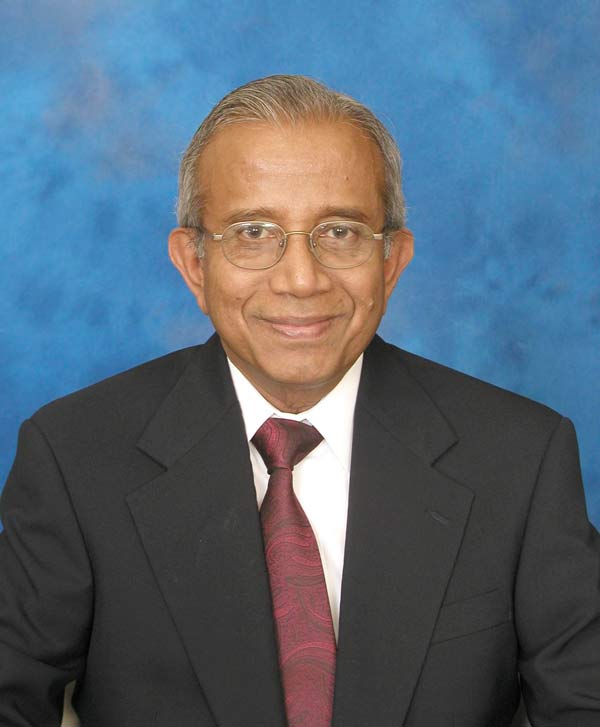